We have 104 guests and no members online

A Layman's Guide to Havanese Health 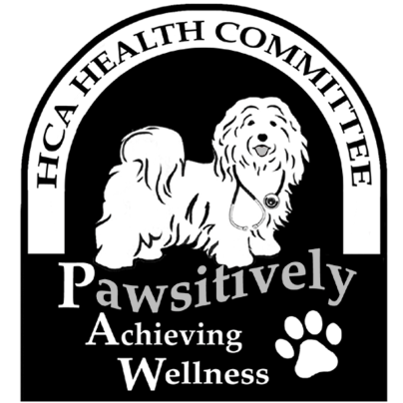 In general, Havanese are a healthy breed with a life expectancy of  12 to 15 years or more.    The vast majority of Havanese go through life with no major health issues.  This is due to diligent health testing by reputable breeders who take seriously their role as stewards and guardians of the breed.  They take the time and go to the expense of testing their breeding dogs against known heritable health problems.

The Orthopedic Foundation for Animals (OFA) serves as a data base for registering results of health testing for all breeds.  If a breeder submits results for the testing recommended by their parent club, they will receive a CHIC number for that animal.

At this time The Havanese Club of America, the AKC parent club for the Havanese breed, recommends three health tests be done to get a CHIC number. These tests are:

Some breeders choose to do further testing for issues they feel are of benefit as well, such as cardiac, elbows, LCPD and thyroid.  As more research and more testing becomes available the issue of recommended health testing will be revisited by the HCA.

The HCA is so committed to the health of our dogs, in order for a breeder to list puppies for sale on our “Breeder Referral” list they must have CHIC numbers for both parents.

In addition, if the animal passes those tests, the breeder can apply to HCA for a Health Award Certificate (see TOP PAW AWARD) for that animal.

The HCA and its members are totally committed to the health and welfare of our beloved breed.

Index to Health Issues and Testing 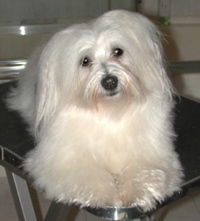